Black Beard, William Kidd, Francis Drake or Henry Morgan: Their names and deeds are equally known, famous and infamous alike. We know them all, love the legendary pirate stories and dreamed as a child to sail through the Caribbean as a buccaneer or being celebrated for the captured treasure in the pirate's nest!

Set sail and align your cannons!

In Pirate's Dynasty you and your friends will go from small sailors to becoming the most notorious pirate crew of the Caribbean. Fight dangerous battles on the high seas, collect valuable booty, then build and evolve your pirate's nest.Together with your crew and the inhabitants of your settlement, you will go down in the history books as the pirate of pirates!

In Pirate's Dynasty you follow in the footsteps of notorious pirates like Black Beard, Francis Drake or Henry Morgan. Capsized and left to die, you and the remainder of your crew land on a seemingly deserted island in the tropical sea. Will you manage to find the other survivors and build up your pirate base to rule the open sea once again together with your friends in exciting co-op action? Or take on the dangers alone - your choice! Survive the dangers that lurk both in the water and on land, build and evolve your pirate's nest, go on raids and expand your sphere of influence. But be on your guard: dangers lurk everywhere - for both you and your shipmates.

CO-OP MULTIPLAYER: Roam the open seas with your friends and become the most notorious crew the Caribbean has ever seen

PROCEDURALLY GENERATED WORLD: Each playthrough will confront you and your crew with new dangers and exciting new adventures

SURVIVE and BUILD a shelter and protect yourself from nature's wrath

MODIFY your ships to your heart's content with countless options

FIGHT at sea, secure your booty and go down in history as a notorious buccaneer 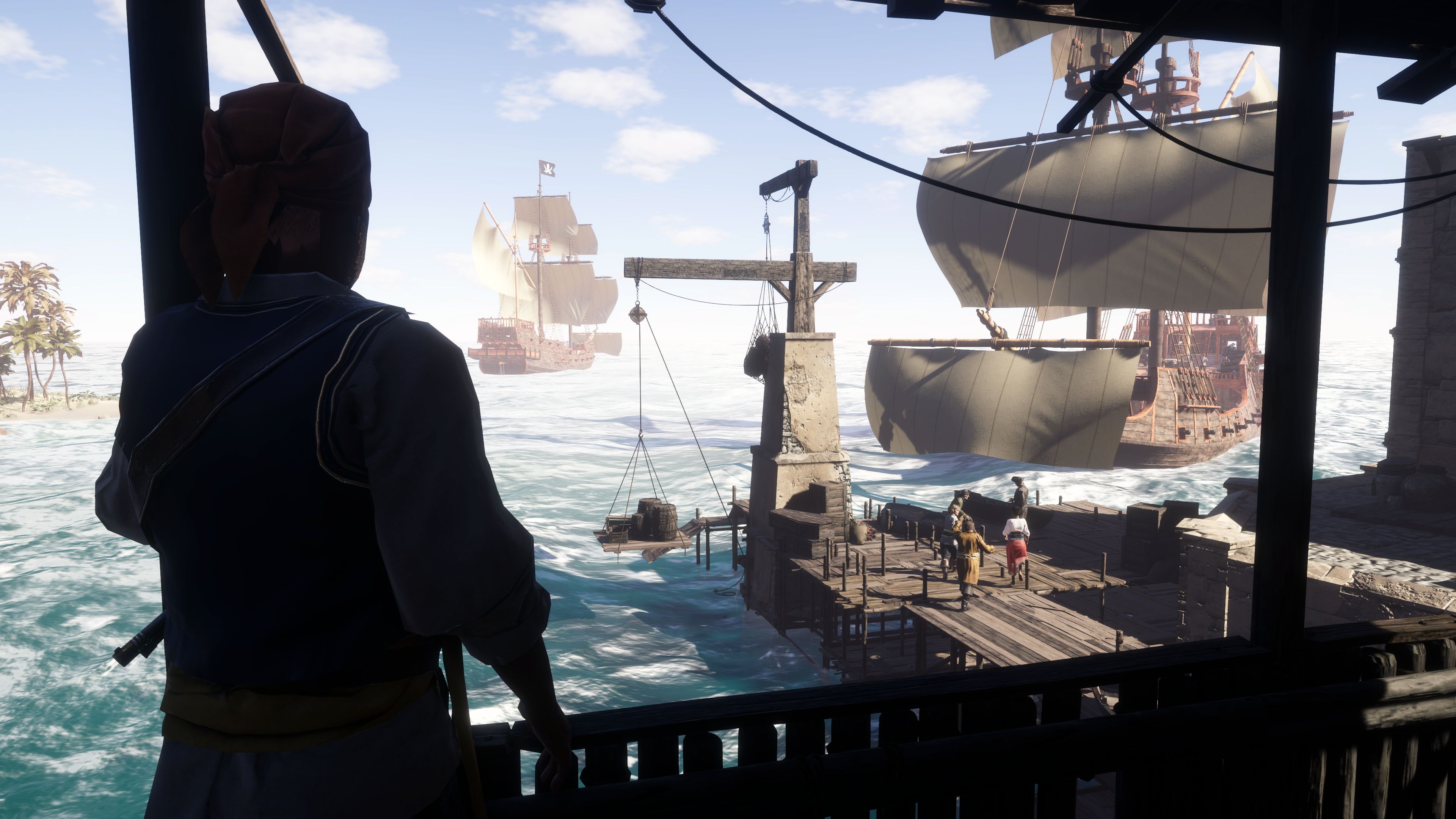 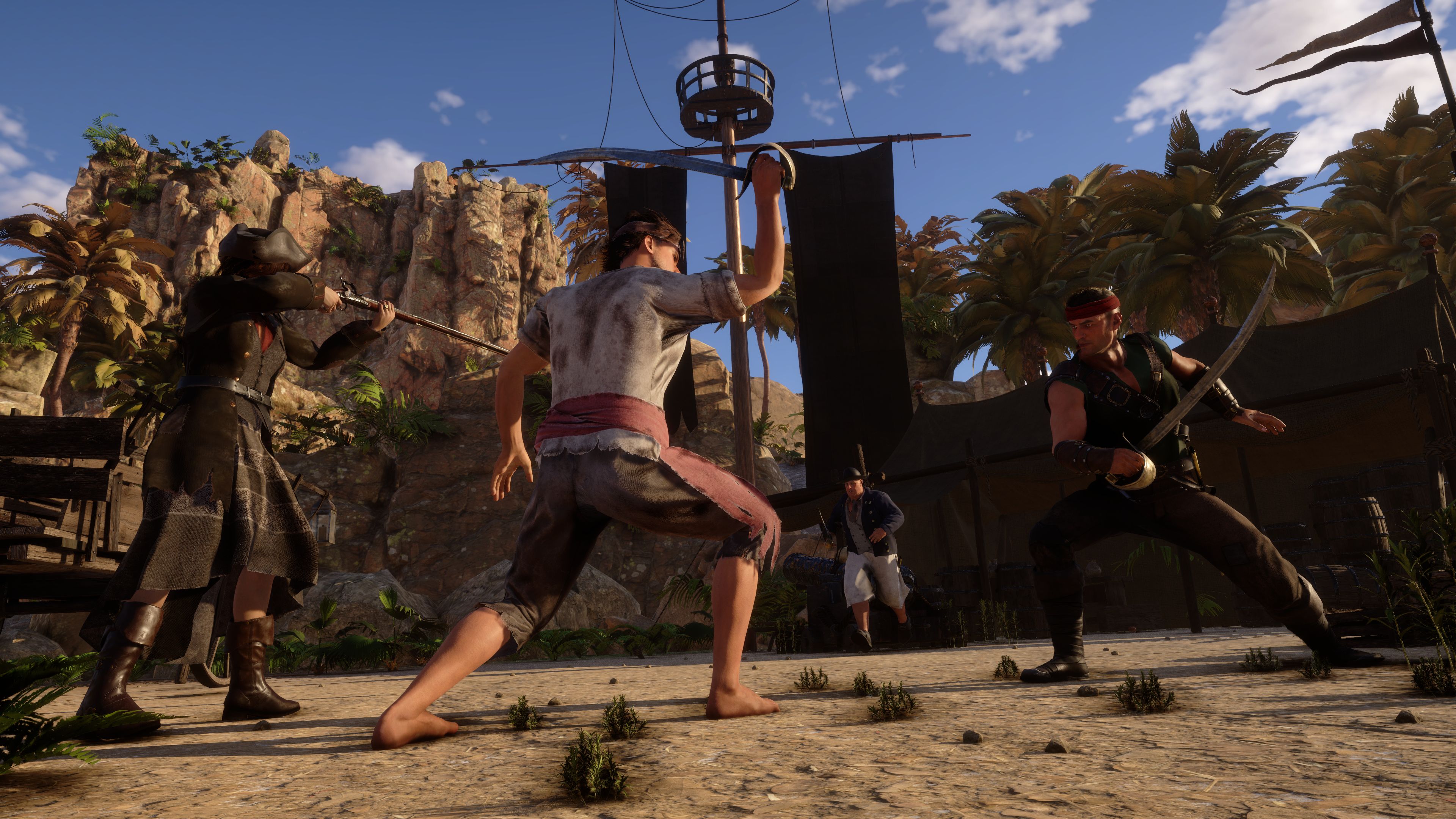 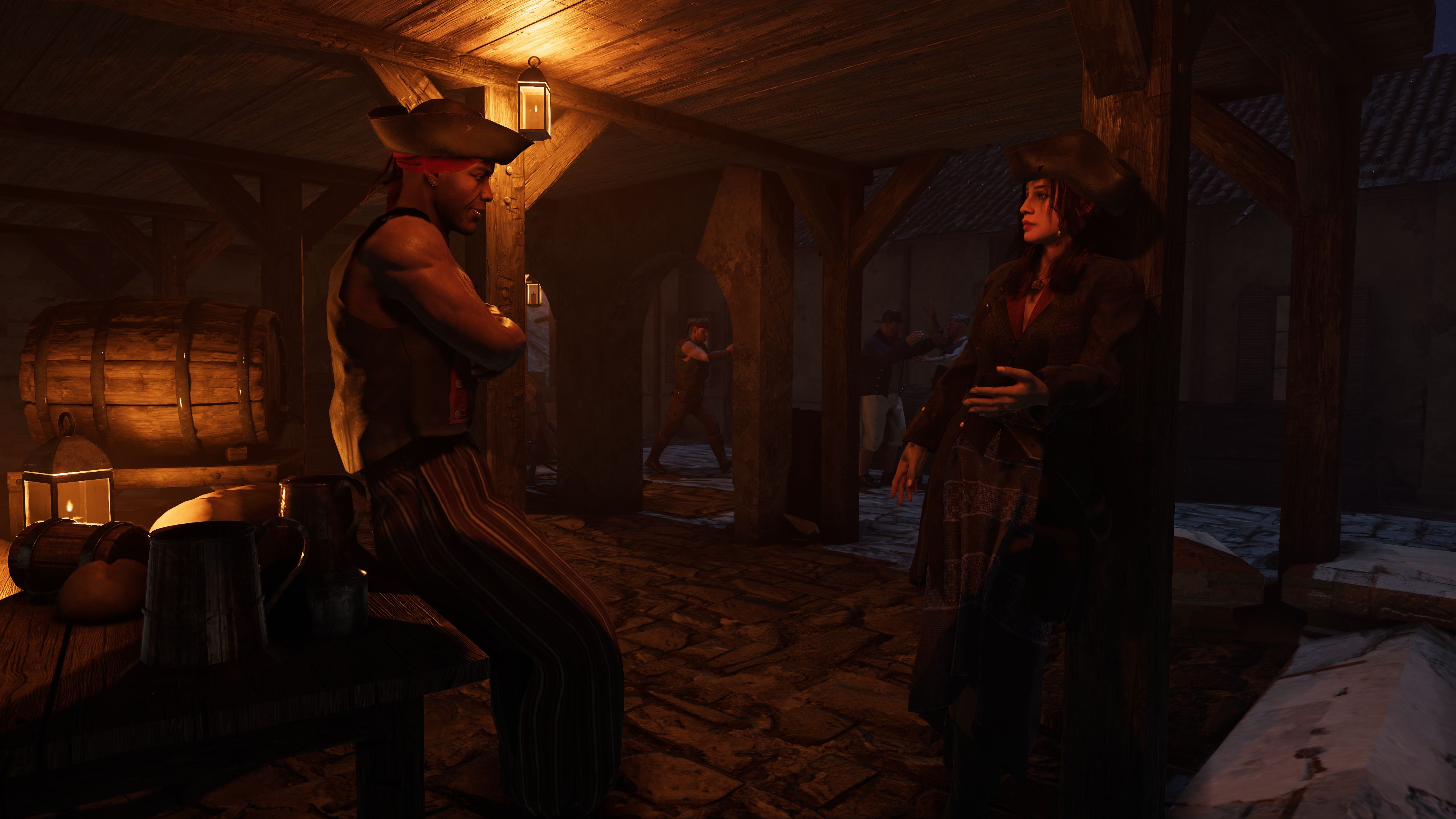 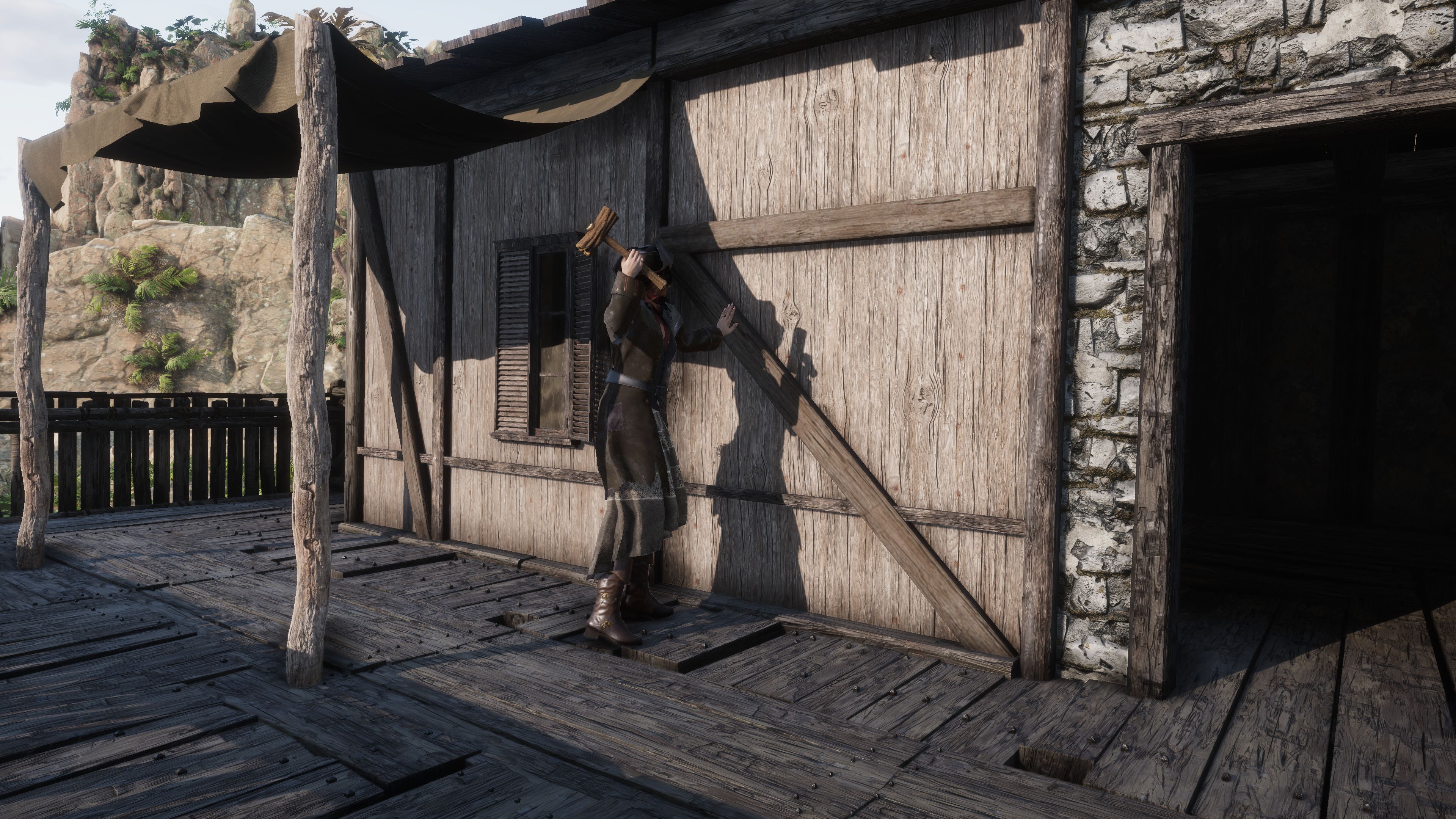 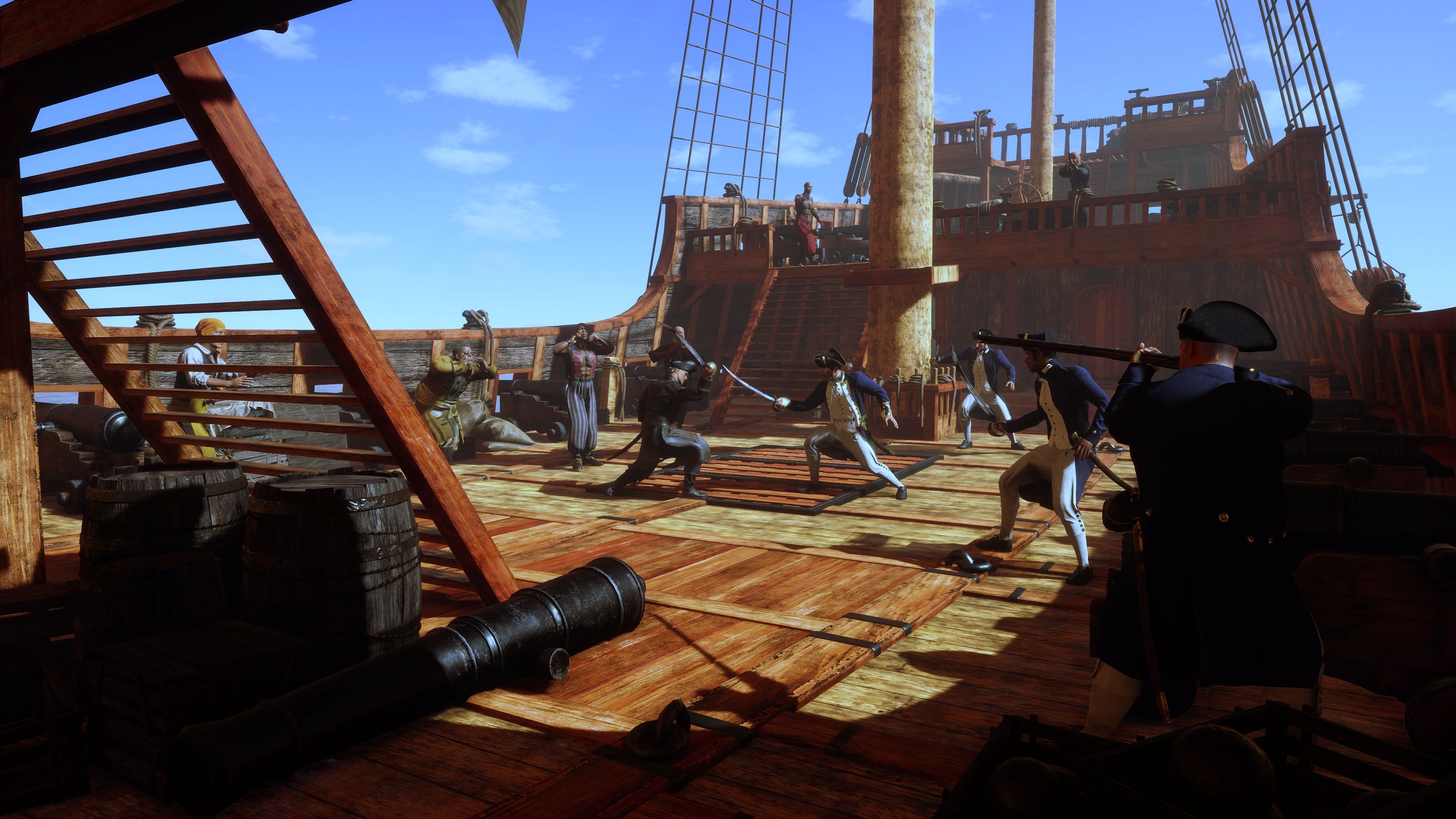 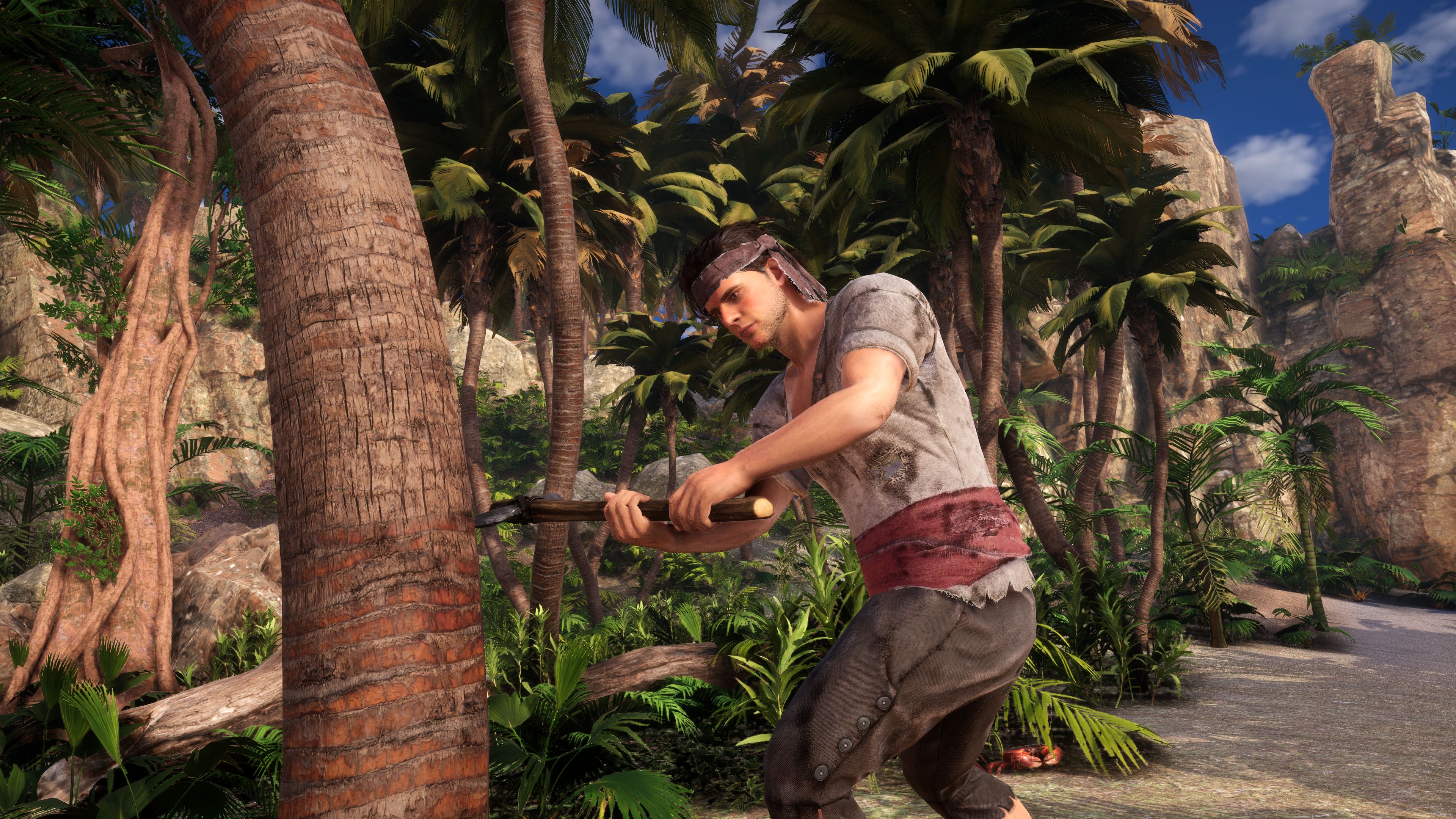 Here you can find the Press Kit and further materials for this game. If you are not logged in please use the form on the top of this page. If you are an editor, influencer or marketing colleague, please register here to access this information: