Toplitz Productions and developer Tunnel Vision Studio invite players to venture into the desert and discover the secrets of Starsand, as it officially enters Early Access on Steam with a brand new launch trailer.

A story-driven survival adventure inspired by the likes of John Carter and Stargate Starsand sinks players into a harsh and unforgiving desert world where they must forage, hunt and build to survive, they will need to endure the blazing sun and freezing nights to survive. In order to return to Earth, players will have to master strange and ancient alien technologies, battle terrifying monsters and defend their camp against enemies and the elements alike.

Set against a harsh arcane desert, Starsand sees players construct weapons and defenses, fight strange creatures and explore a vast and hostile environment in their quest to return to Earth. With unpredictable weather, an impactful day and night cycle, as well as deep crafting mechanics, Starsand offers players the freedom to explore a huge landscape filled with strange creatures and artefacts.

Starsand has officially entered Early Access and is available on Steam!

There is also a Digital Supporter Pack available which grants access to various digital goodies and expands your desert adventure with exclusive content such as artbook, wallpaper or the original soundtrack: https://store.steampowered.com/app/1797310/

Join our Release Live Stream on Steam - from 11 AM to 11 PM CET our streaming team will play the game live on STEAM and present our special guests: the Starsand Developer Tunnel Vision Studio! 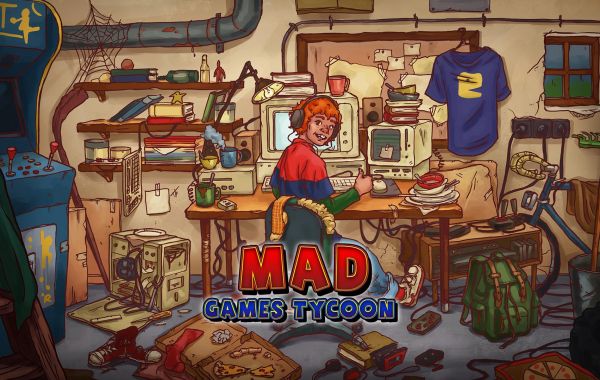 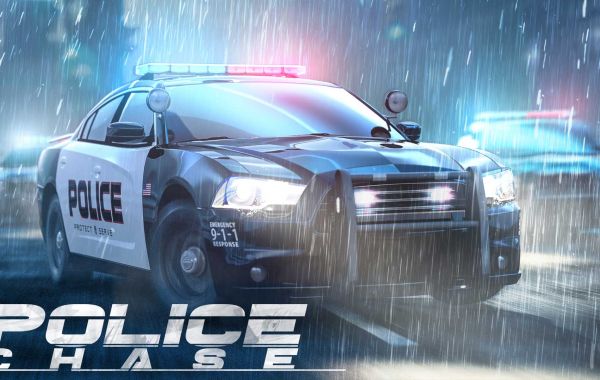 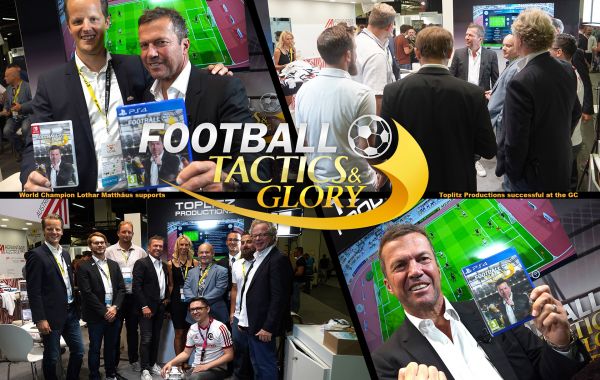 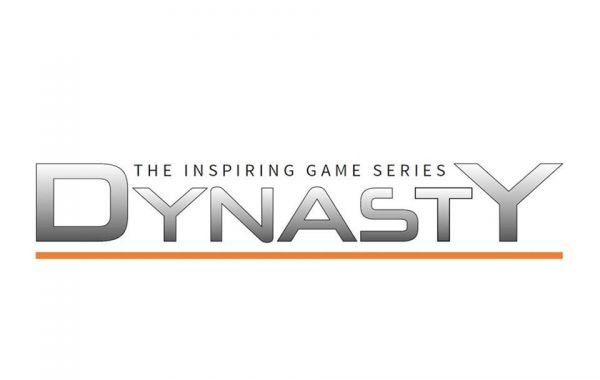 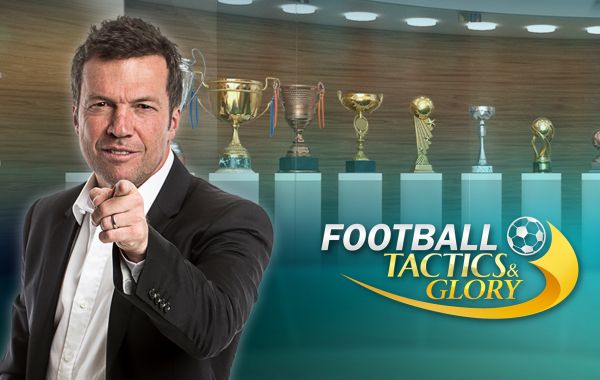 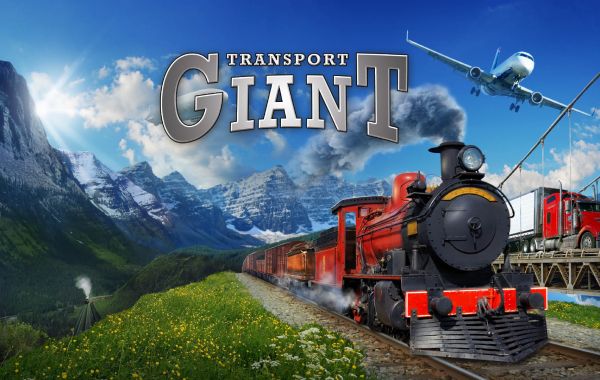