Toplitz Productions and developers Tunnel Vision invite players to venture into the desert and discover the secrets of Starsand at Gamescom 2021. Featured from August 25th to 27th in the Arcade Village. The long, cold night is over - things are heating up in the desert.

Inspired by classic pulp adventure sci-fi such as John Carter and Stargate, Starsand immerses players in a harsh and unforgiving desert world where they must forage, hunt and build to survive. Enduring the blazing sun and freezing nights is just the beginning. In order to return to Earth, players will have to master strange and ancient alien technologies, battle terrifying monsters and defend their camp against enemies and the elements alike.

Starsand launches into Early Access later this year, and invites its community to help shape its path through the desert. Players can wishlist the game on Steam now, and check out the game during Gamescom for more information, including its early access debut on the fourth of November, 2021. 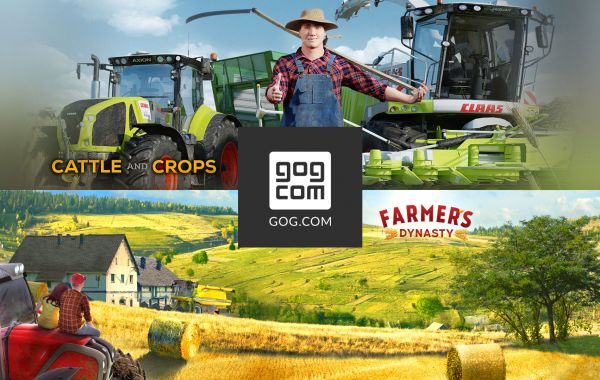