Render Cube and Toplitz Productions are going back to the future at Gamescom this year. Already an early access hit (with over 17,000 user reviews on Steam, 91% positive) and a recent Game Pass debut, Medieval Dynasty is preparing for its final launch on September 23rd. Players can tune in to the Future Games Show on Twitch (hosted by GamesRadar) today, Thursday, August 26 at 13:00 PDT / 16:00 EDT / 21:00 BST / 22:00 CEST for including an exclusive new trailer and check out an early peek at the future of this medieval world in the Gamescom Studio Shows (Thursday 26th, 9 PM CET / 2 PM PDT)!

Blending life sim design with challenging survival aspects, Medieval Dynasty plunges players into the middle ages, where lives were hard, but a determined handful of villagers is all it takes to build a thriving home and start a dynasty that will endure for centuries. Hunt and farm for food, build a house, start a family and trade to attract more villagers to your growing hamlet. Players can explore, take on quests, interact with NPCs and form alliances in a beautiful but harsh medieval world.

First launched into Early Access last September, Medieval Dynasty has already received five massive content updates, with a sixth planned for launch on September 23rd. Steered by feedback from players, streamers and more, developers Render Cube have implemented a huge range of features since the game’s first debut, including romance, beekeeping, trade, brewing booze, horse riding and more. Players will get their first insights in the final version at Gamescom. 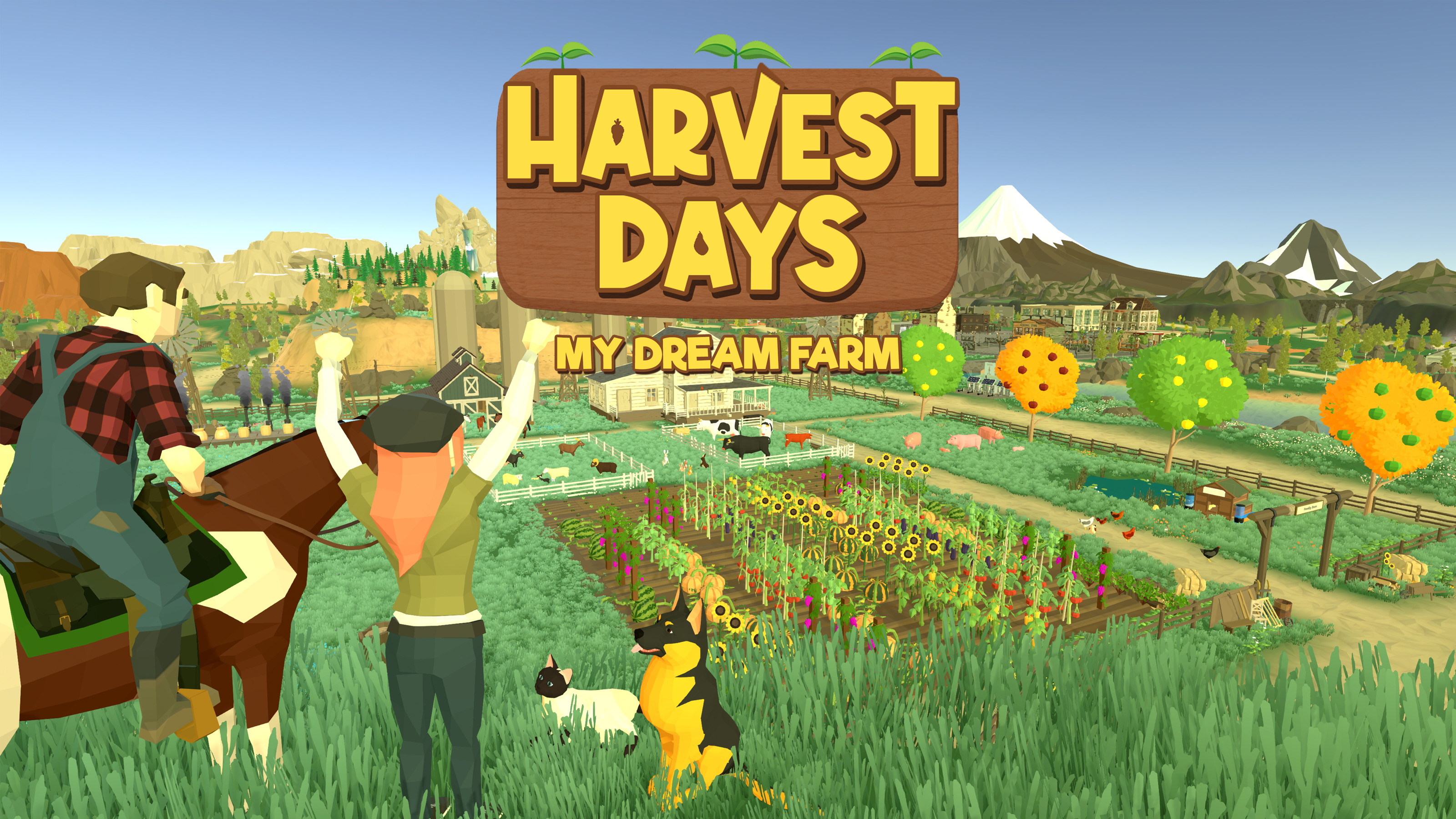 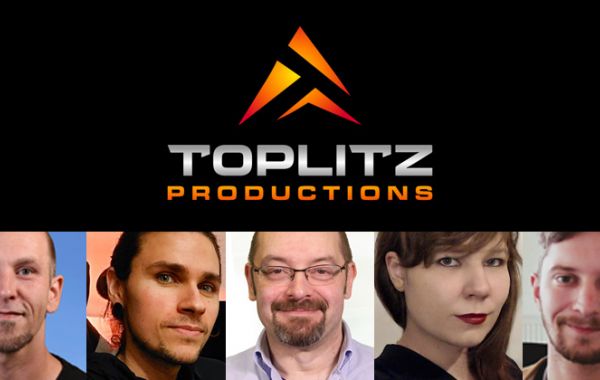 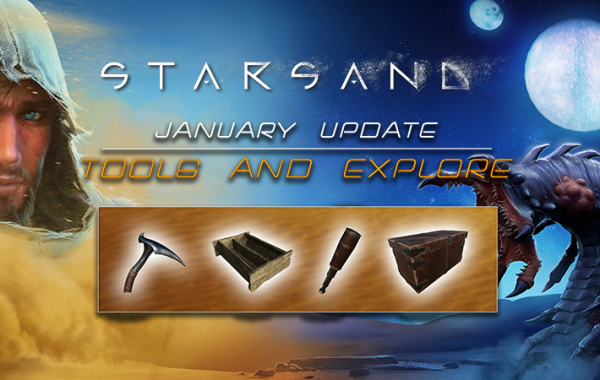 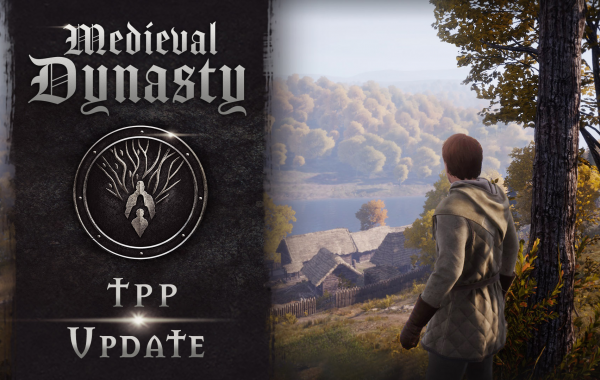 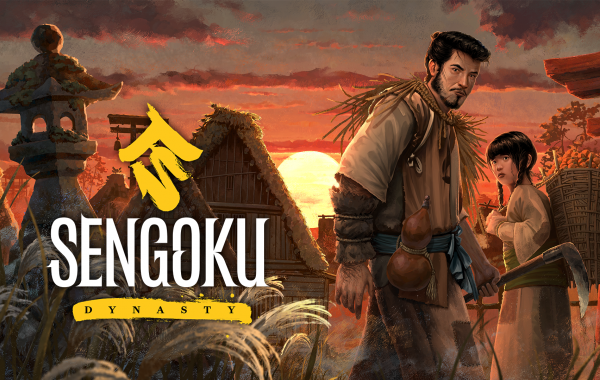