"I'm going to make a prediction — it could go either way." - Rob Atkinson

Oberhaching, Germany, August 22, 2022 - Developer 2tainment and publisher Toplitz Productions proudly announce that GOAL! The Club Manager has been nominated for the gamescom award in the category "Best Sports/Racing Game". The prestigious award, which in recent years went to games like Riders Republic or Tony Hawk's Pro Skater 1 + 2, honours the highlights of the event in a total of 20 categories.

"We are honoured that the international jury has nominated Anstoss 2022 for the gamescom Award in the 'Sports' category," says Matthias Wünsche, CEO Toplitz Productions. "2tainment's project is exemplary for our credo 'Games with Heart and Soul', among other things due to its closeness to the community. We are pleased that this passion, which is enormously important for all our games, can also be felt in the reboot of the glorious sports management franchise!"

Stefan Weyl, CEO 2tainment GmbH, added: "We are very proud to have received affirmation of our chosen path with this nomination. We look forward to continuing to work so intensively with the community and Toplitz to live up to the high expectations fans have of the game."

The patient fans won't have to wait too much longer for the stadiums to open, the season to start and the hunt for goals, points and championships to begin: GOAL! The club Manager will start in Early Access on October 13, 2022.

At the same time, 2tainment and Toplitz will publish a roadmap informing about the features and contents that will be integrated into GOAL! in the following weeks and months on the way to version 1.0. These include, among other things, the possibility to try yourself as a national coach in time for the World Cup as well as the eagerly awaited online mode. 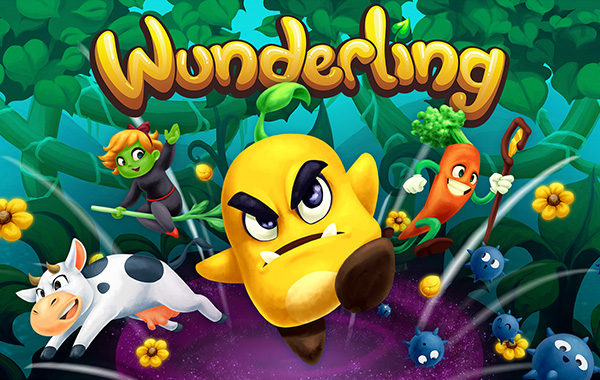 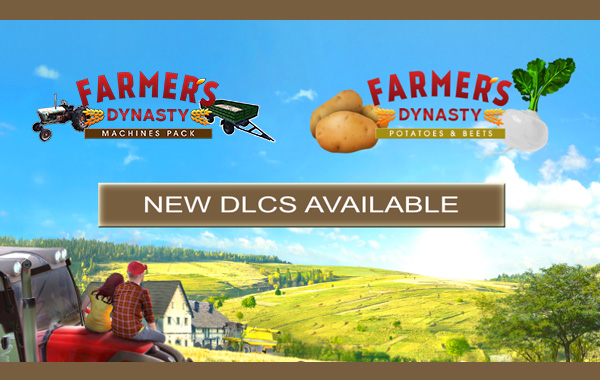