Irdning, 8th of January 2019; The Austrian publisher Toplitz Productions and developer Raylight Games are pleased to announce their partnership. Raylight will handle the development of the console and mobile versions of the highly acclaimed Steam hit “Football, Tactics & Glory”.

“We are happy to have Raylight as an experienced partner for the porting of Football, Tactics & Glory to all major consoles. The game offers a unique gameplay which perfectly fits to the requirements of football fans playing on the  PC and/or  console”, says Stefan Berger, Business Development Toplitz Productions.

“We are very excited to work on this game which offers a different vision of the football management genre”, explains Massimiliano Di Monda, Raylight Games.

Release of the console versions: Q3 2019

Football, Tactics & Glory completely reinvents the football manager genre and makes you become a star! You love football and are annoyed by bad results? If you know how to do it better, prove your skills now! Become a manager!

Anyone who likes turn-based gameplay and strategy or tycoon games will love Football, Tactics & Glory.

Try the game now and inform your followers/readers about this amazing football hit. Order your PC test key now or request a console key which will be delivered to you as soon as available: pr@toplitz-productions.com

Composed of experienced and qualified people, Raylight is an officially licensed developer for all the latest Nintendo, Sony, Microsoft platforms, iOS and Android.

Located in the heartland of Austria close to the mystic deep and spirited “Lake Toplitz” the headquarter of Toplitz Productions is working on new game developments together with various game development partners. The publishing house is ready to develop and market products for PC and console (all platforms) with the focus of releasing: GAMES WITH HEART AND SOUL! 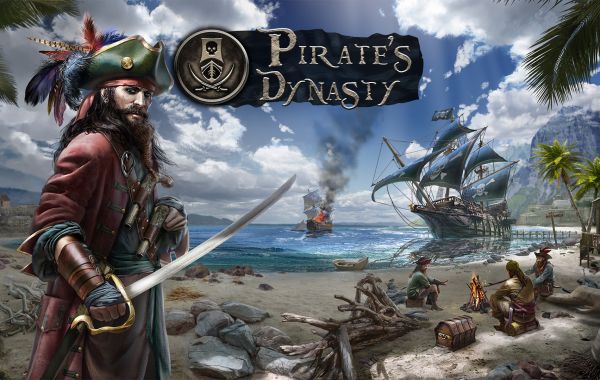 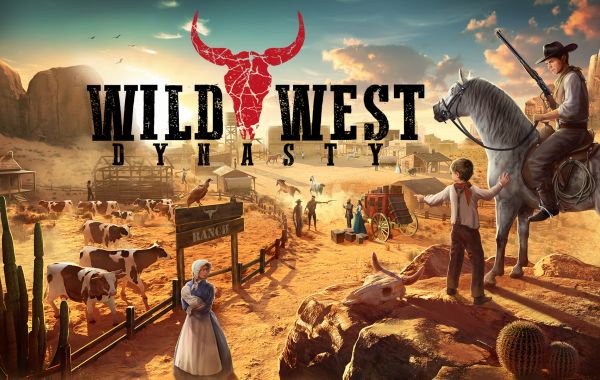 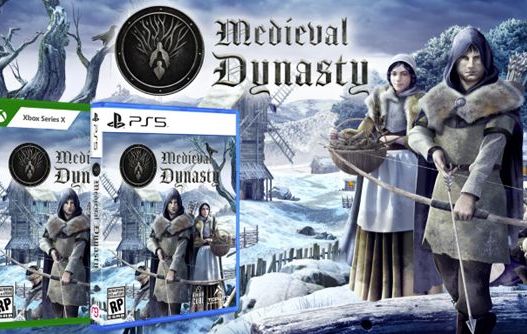